At COP27 this week, countries – including the EU and the UK – launched the Partnership forests and climate leaders halt and reverse forest loss and land degradation by 2030.

However, a report released today by Trinomics for the Natural Resources Defense Council (NRDC) reveals that at the same time, these countries are giving more money than ever to bioenergythat cuts down our planet’s precious forests and burns them to generate electricity.

Indeed, while some countries in Europe, including the UK, have classified bioenergy as ‘renewable’ based on the idea that trees grow back – and are increasingly relying on it to achieve net zero goals – it’s actually one of the dirtiest forms of energy there is. It is destroying wildlife-rich forests around the world (including WE, Canada, Romaniaand Estonia); releases the carbon that trees have absorbed during their lifetime; and prevents trees from sequestering carbon during the relevant period to combat the climate catastrophe, worsening climate change. In Europe, biomass harvesting has been identified as a key factor in the loss of the forest carbon sink. Bioenergy too harms vulnerable communities of color in the southeastern United States.

Here are 3 takeaways from the report:

The bottom line is that commitments made by the EU, UK and others to increased forest protection at COP27 mean nothing if they continue to rely on bioenergy to meet net zero targets. .

Forests are our best defense against climate change, absorbing a third of anthropogenic greenhouse gas emissions each year. To continue to cut them in a misguided attempt to cut emissions is madness at its best. It is compounded by hard-working families paying the price. And the realization that that money could instead be spent on technology that would actually lower energy bills and reduce emissions makes it all sound like a cruel joke.

As the world’s leading scientists have declared, now is the time for “transformative change” – not the status quo. European countries must stop giving in to industry and instead spend their citizens’ money on efforts that will actually reduce climate change. The good news is that we have technologies that will do just that at our fingertips. It’s time to use them. 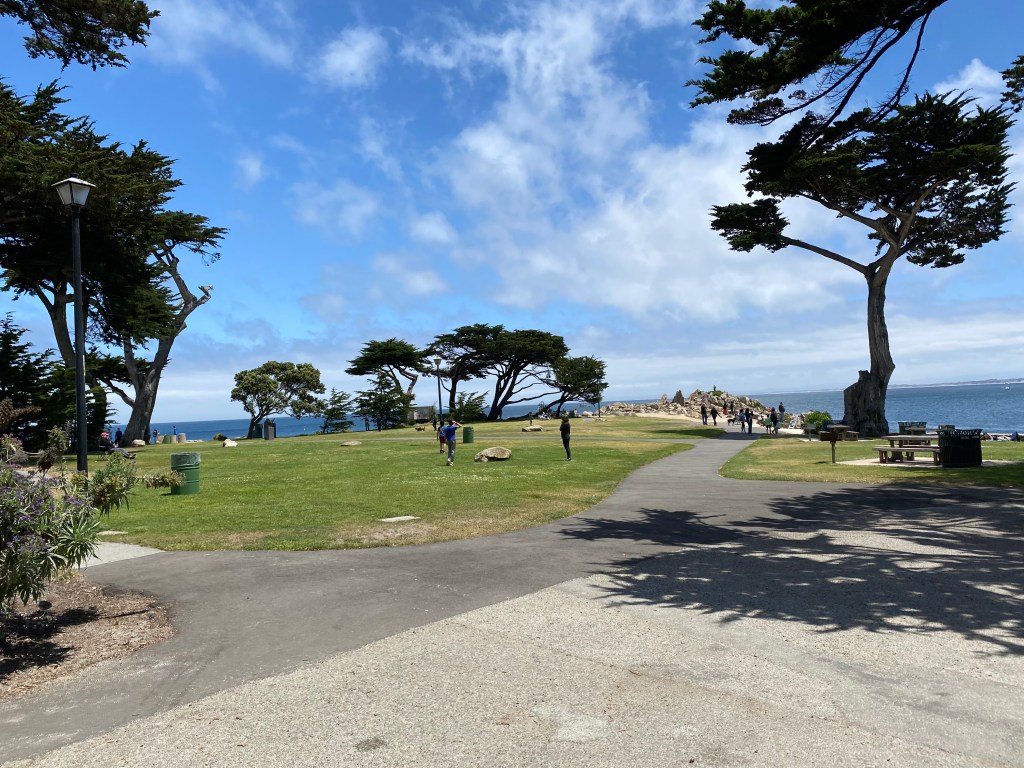