(HONLULU) – Nine bills passed by the Hawaii State Legislature this year were enacted this afternoon by Governor David Ige. “On this World Oceans Day, Hawai’i is once again demonstrating great leadership in addressing the threats and challenges facing our precious marine environments. I deeply appreciate the legislature’s support for these actions which collectively advance the protection, management and stewardship of ocean resources into the future, ”Governor Ige said.

DLNR President Suzanne Case, present for the signing of today’s bill, commented: “I want to thank the House and Senate leaders who were instrumental in passing seven administrative bills proposed by the Aquatic Resources Division of DLNR. It was certainly one of the most focused legislative sessions on ocean conservation in decades, and these steps will bring us much closer to achieving the goals of Governor Ige’s Honomua: Marine 30X30 initiative. This initiative calls for the protection of at least 30% of the most sensitive coastal waters by 2030.

The bills signed are as follows: 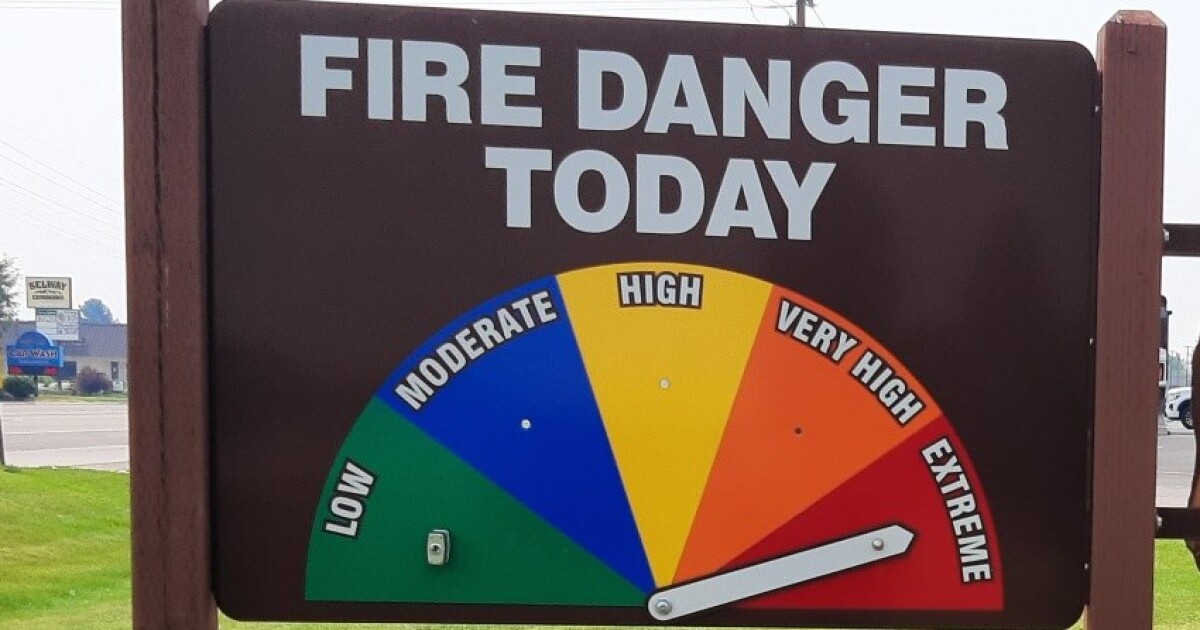