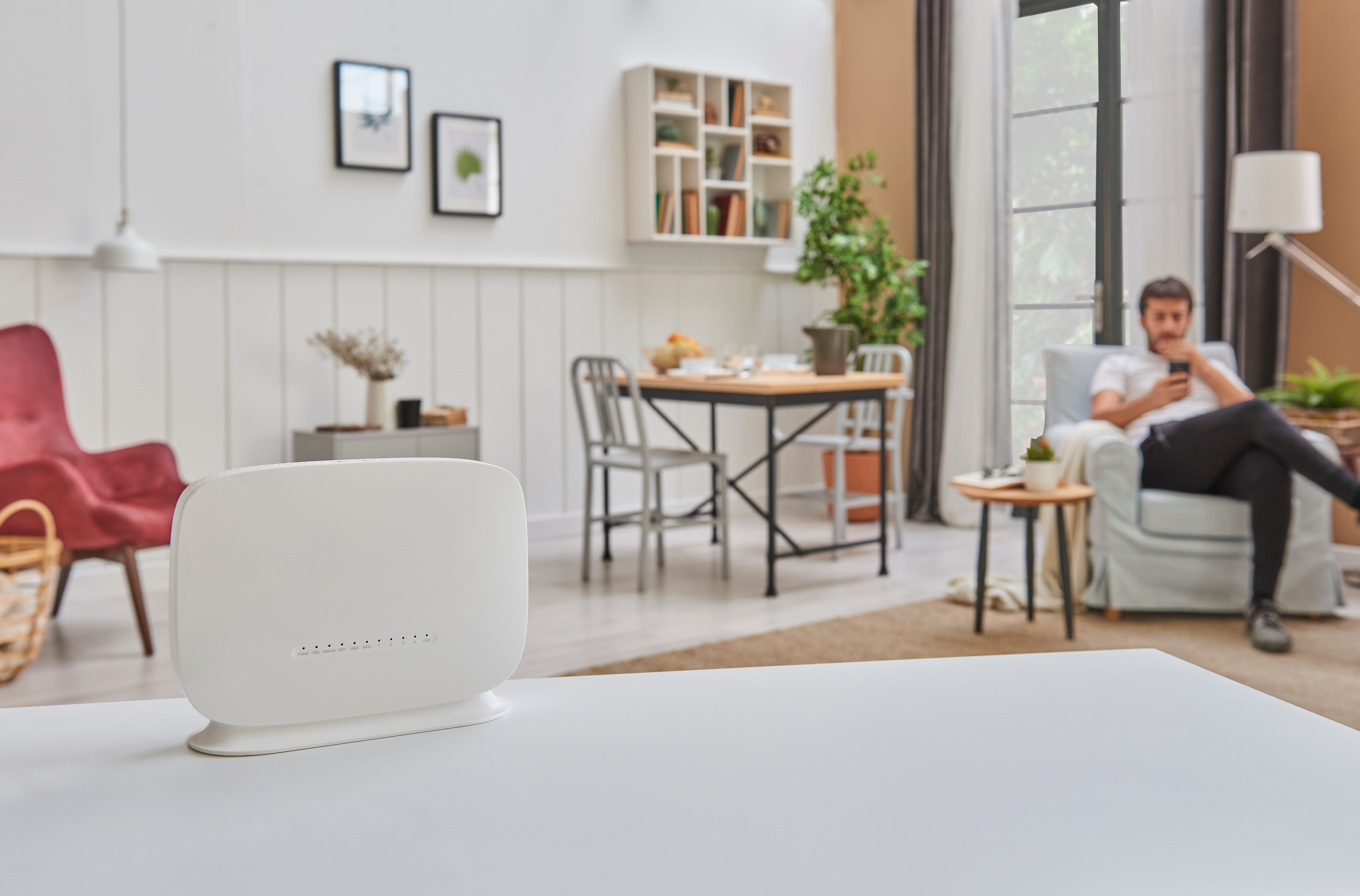 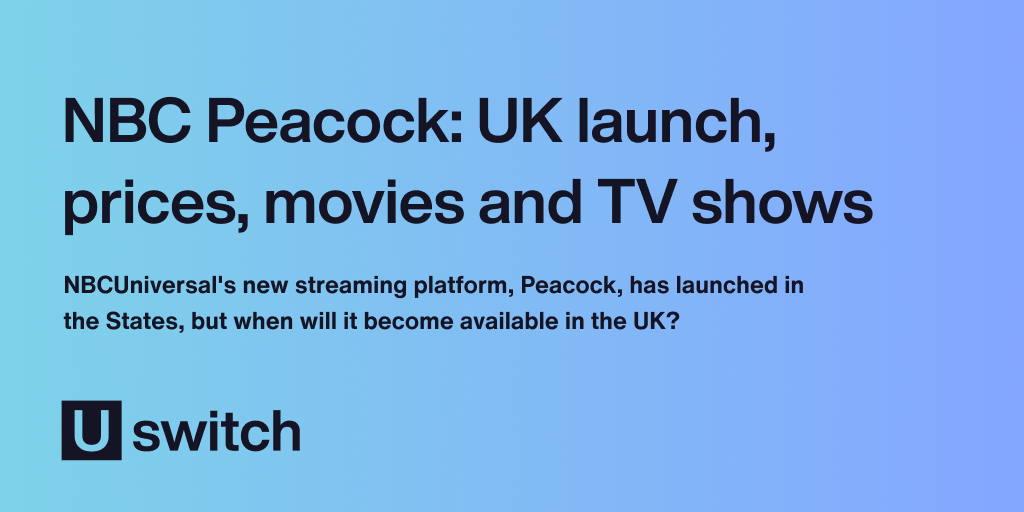 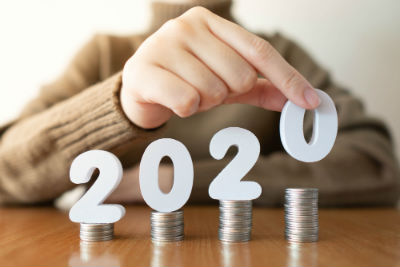 Fortnite, one of the most popular games in the world with over 350 million players worldwide, was suddenly pulled from Apple’s App Store following a payment dispute.

Apple took issue with Epic Games, the developer of Fortnite, and a new feature it introduced to the game.

Fortnite has started offering its players discounts on in-app purchases if they make direct payments, bypassing a transaction through the App Store, eliminating Apple’s commission fees.

Apple makes a lot of money through its App Store, charging developers between 15-30% for in-app purchases or downloads made in apps and games. These conditions are described in the general conditions of the App Store.

In a statement to The Verge, Apple said, “Today, Epic Games took the unfortunate step of violating the App Store guidelines that apply equally to every developer and designed to keep the store secure for our users. As a result, their Fortnite app has been removed from the store. Epic activated a feature in their app that was not reviewed or approved by Apple, and they did so with the express intention of violating the App Store guidelines for in-app payments that apply to each. developer who sells digital goods or services.

Epic Games has responded aggressively to the removal of Fortnite from the App Store. The developer filed a lawsuit against Apple, posted a “protest video” and launched a #FreeFortnite campaign.

In its own statement in response to Apple’s decision, Epic Games said, “Apple has blocked Fortnite from the App Store, removing the ability for everyone to install and update the game on iOS devices. , while asking Epic to “remove the” Epic direct payment “feature. “. Apple is keeping the prices high so they can collect 30% of your payments, and blocking Fortnite to prevent Epic from passing on the savings from direct payments to you! Join the fight against @AppStore on social media with #FreeFortnite.”

The Epic Games lawsuit claims the App Store is a monopoly, and it accused Apple of “seeking to control markets, block competition and stifle innovation.”

Currently, anyone who has downloaded Fortnite on an Apple device can run the game normally, but what that means for future updates remains to be seen.

Apple has said it will “do everything it can to work with Epic.”

Epic Games also implemented the controversial new payment system in the Android version of Fortnite, and Google followed Apple’s lead and removed the game from its Play Store. However, while iOS users are strictly limited to only using apps downloaded from the official App Store, Android users can also download apps from web browsers and in this case can continue. download Fortnite via Epic Games’ own application launcher.