How companies can ‘speak out’ on divisive social issues

Madeline Dennis April 8, 2022 Money Balances Comments Off on How companies can ‘speak out’ on divisive social issues 6 Views 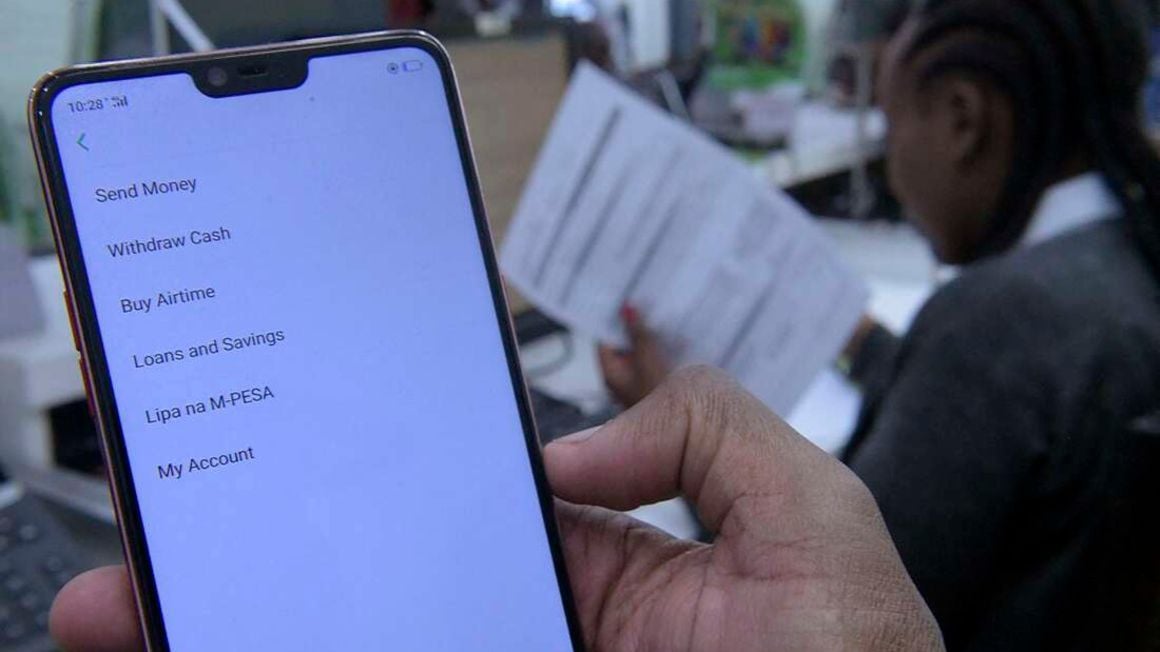 No business is an island. Each exists at the center of a complex web of mutually beneficial stakeholder relationships: commodity suppliers with investor capital; employee production with consumer wallets. Balancing the needs and wants of each group – both in relation to each other and to the financial performance of the organization – is not an easy task.

As recently as 2017, executive teams heard that taking a stand on social or political issues “generally [involved] more risks than benefits”. But that advice is quickly outdated, especially in the age of COVID-19: the proportion of consumers who want companies to take a stand on issues such as sustainability, transparency or fair employment practices has risen from 62% in 2018 to 72% in 2022. And while most leadership teams say they recognize things need to change, confidence in them to “follow the example” is relatively low.

Take the racial injustice protests of 2020. As decades of anger spilled onto the streets in the United States and beyond, business leaders heeded a warning: that “the fight for ‘equality does not exist in a vacuum outside your organization’. Many companies rushed to show their support through traditional and social media. But some have been accused of cosmetic support for the protests when past actions or the ethnic homogeneity of their workforce – particularly at the management level – has come to light.

On the other hand, other organizations were well placed to respond quickly and authentically. An example is ice cream maker Ben & Jerry’s which first affirmed its support for Black Lives Matter in a blog post in 2016. As board member Daryn Dodson noted, the backlash from the company to the 2020 racial injustice protests did not come out of nowhere, but rather “from a muscle that has continuously grown over time within the board and the team of management”.

Another is Nike. Their anti-racism campaign, launched in late May 2020, was consistent with previous messaging, such as an ad featuring Colin Kaepernick in 2018 and their significant commitment to funding black community initiatives. Speaking in June 2020, CEO John Donahoe highlighted the progress the company has made internally on diversity – but also the need to accelerate progress.

So how do companies constructively engage with potentially divisive social issues in a way that balances both people and profit?

The problem for many organizations is that the focus on stakeholders remains somewhat superficial. Too often we see the perspectives of customers, employees, suppliers and other stakeholders ‘attached’ to existing business practices, instead of being ‘integrated’: properly integrated, measured and incentivized. The result is weak stakeholder relationships that provide neither the insight nor the sense of shared ownership needed to drive behavior change.

The antidote to this challenge begins with a set of leadership qualities that we have identified with the World Economic Forum as the “five elements” of responsible leadership. But values ​​and intentions are not synonymous with action. So, we see high-performing leadership teams infuse a stakeholder-centric approach into their organizations through a set of 21 management practices that we call “DNA of Sustainability”.

The practices we group into two categories are particularly relevant to companies trying to balance their response to important and potentially conflicting issues with financial growth: Human dignity and tangible empathy.

The concept of human dignity is enshrined in the United Nations Universal Declaration of Human Rights. This forces leadership teams to consider inequalities inside and outside their organization. For example, ensuring that wages and working conditions are “fair and favorable”, or that the “basic human needs” of local communities are met.

In the workplace, it is essential to be a bold advocate for equal opportunity. Public statements about the importance of diversity and equal opportunity – backed by inclusive hiring, retention and progression practices – are the backbone of cultures where everyone can succeed. For example, Google connects employees from underrepresented groups with mentors and coaches, who help individuals “find deeper professional fulfillment” by identifying internal opportunities, roles and sponsors.

Management teams must also consider human development in the communities in which they operate. This includes providing education programs, funding local infrastructure development, and developing targeted and affordable products and services. Nike has an annual goal of investing at least 1.5% of its pre-tax income in community projects, noting that its history is “rooted in the paths, courts, fields and tracks of communities around the world.”

These values ​​are then consolidated by actions that we call Tangible Empathy. These respond to calls from stakeholders to “put your money where your mouth is” through clear public commitments that embed stakeholder inclusion deeply into the fabric of the organization.

Practices that seek to support and maximize stakeholder welfare will help “level the playing field” for marginalized or underrepresented groups. For example, Prudential, the multinational insurance company, has developed digital health products that target underserved communities in Asia.

Companies are further extending their material commitment to stakeholder inclusion by setting environmental goals. This recognizes local communities as key stakeholders – especially those with fewer resources to protect themselves from the negative side effects of business activity, such as air or water pollution. For example, Australian skincare brand Aesop seek to source key ingredients “in a way that respects people and biodiversity”, which is evident in their partnership with local indigenous-owned businesses in Australia. western Australia.

Such practices should not be confused with philanthropy or greenwashing. Stakeholder inclusion can drive innovation, open doors to new markets and energize a company’s brand. By recognizing and building on these interdependencies, leadership teams can shape more sustainable businesses that instinctively and effectively balance the different needs of stakeholders.