Israel’s attempt to justify its latest brutal assault on Gaza rings hollow for anyone familiar with the events in Israel, where the government of Prime Minister Benjamin Netanyahu, backed by anti-Arab racists, has systematically, cruelly and consistently violated human rights fundamentals of the Arab population. Human Rights Watch, a global NGO with many Jewish leaders, recently condemned Israel for crimes against humanity.

The antecedents of recent Israeli airstrikes and artillery attacks on Gaza were Israeli threats to evict Palestinians from their homes in the Sheikh Jarrah neighborhood of East Jerusalem and Israeli-provoked violence at al-Aqsa Mosque. , one of the holiest sites in Islam. Right-wing Israelis marched through East Jerusalem chanting “Death to the Arabs”. Rocket fire from Gaza quickly followed, which may well have been Netanyahu’s goal. He is fighting for his political life in the face of an impending corruption trial, and fomenting and exploiting anti-Arab hatred has long served him well in pursuing and retaining power.

As a Jew, I am deeply troubled by Israel’s reckless anti-Arab violence, which goes against the very essence of Jewish ethics. The Talmud says that “He who saves one life is considered by the Scriptures to have saved the whole world. The great sage Hillel pointed out that the whole Torah (Jewish law) could be summed up as follows: “What is contemptible for you, do not do it to your neighbor.

Israel’s ruthless bombardment of Gaza, causing massive suffering and killing innocent people, including at least 63 children, violates both principles. Corrupt and selfish politicians like Netanyahu often wrap themselves in religious clothing to cover up their malicious acts. They seriously hurt religion in the process.

Netanyahu claims to be acting on behalf of the Jewish people. It certainly isn’t. Many Jews around the world, including me, despise Netanyahu’s racist policies.

As an American, I am also deeply troubled by the American government’s instinctive support for Israel. Fortunately, I am not the only one from this point of view. A growing number of Democratic members of Congress, Jews and non-Jews, have called on the United States to stop supporting Israel’s anarchy. The truth is that the U.S. government’s uncritical support for Israel has come to depend more on evangelical Christians, like former U.S. Secretary of State Michael Pompeo, than American Jews, who are deeply divided by Netanyahu’s actions. And the real interest of evangelicals in Zionism is not the security of the Jews, but Armageddon, the end of the world, which they believe will only come when all the Jews are in Israel.

Moreover, the blank check that former President Donald Trump has given to Israel in recent years has encouraged extreme racism within parts of Israeli society, as well as the feeling among Israeli leaders that no abuse is possible. they commit or condone will not undermine the support of the US government. The language of hatred, racial exclusion and pogroms is all too easily invoked by the Israeli right. The pain and loss of the Palestinians is forcefully described by my distinguished colleague from Columbia University, Rashid Khalidi, in his new story of the conflict, “The Hundred Years War on Palestine”.

Laws, policies, and statements by top Israeli officials make it clear that the goal of maintaining Israeli Jewish control over demography, political power, and land has long guided government policy. In pursuit of this goal, the authorities have dispossessed, confined, forcibly separated and enslaved Palestinians of their identity to varying degrees of intensity. In some areas, as described in this report, these deprivations are so severe that they constitute the crimes against humanity of apartheid and persecution.

In the meantime, I’ll also offer a little simple economic advice: A powerful way to stop bad behavior in the future is to increase the cost. Instead of yet another donor conference in which the United States, United Kingdom, European Union and other countries pledge funds to finance the reconstruction of Gaza, it is time to force Israel to pay for the reconstruction of Gaza. Scarce funds from international donors should be used to help the world’s poorest people, not to subsidize repeated and indiscriminate destruction.

Previous What you need to know to enjoy Wisconsin parks this spring and summer
Next Non-delivery of cars in two months: the government decides to penalize car manufacturers – business & finance 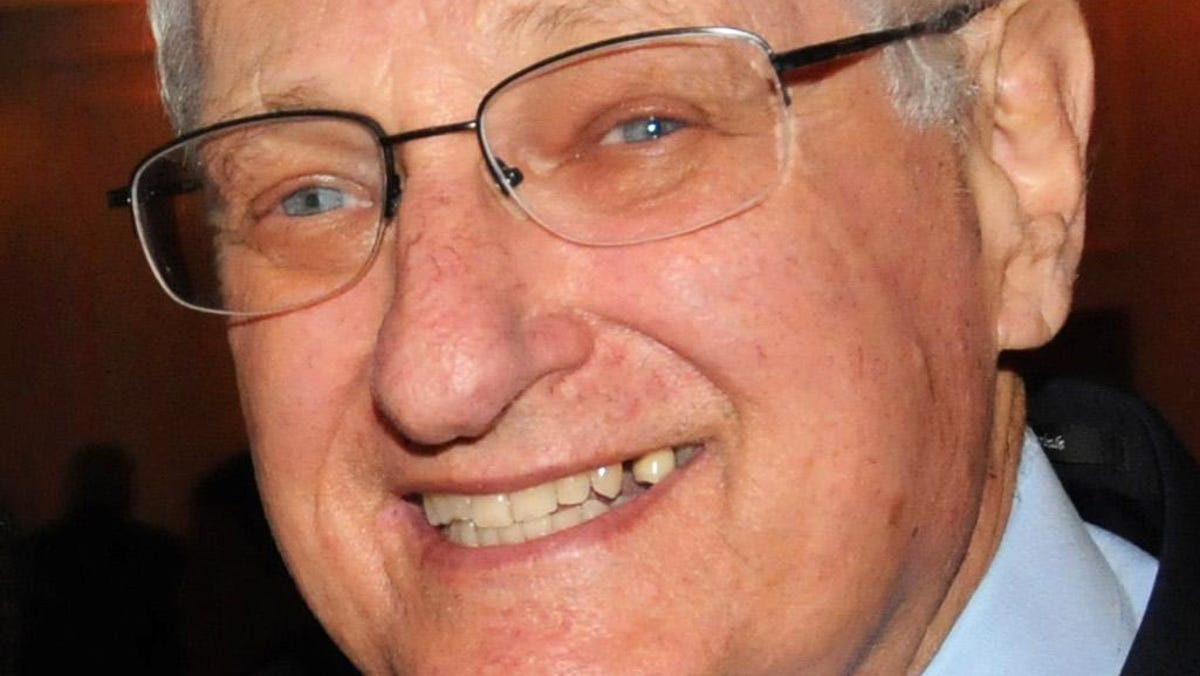