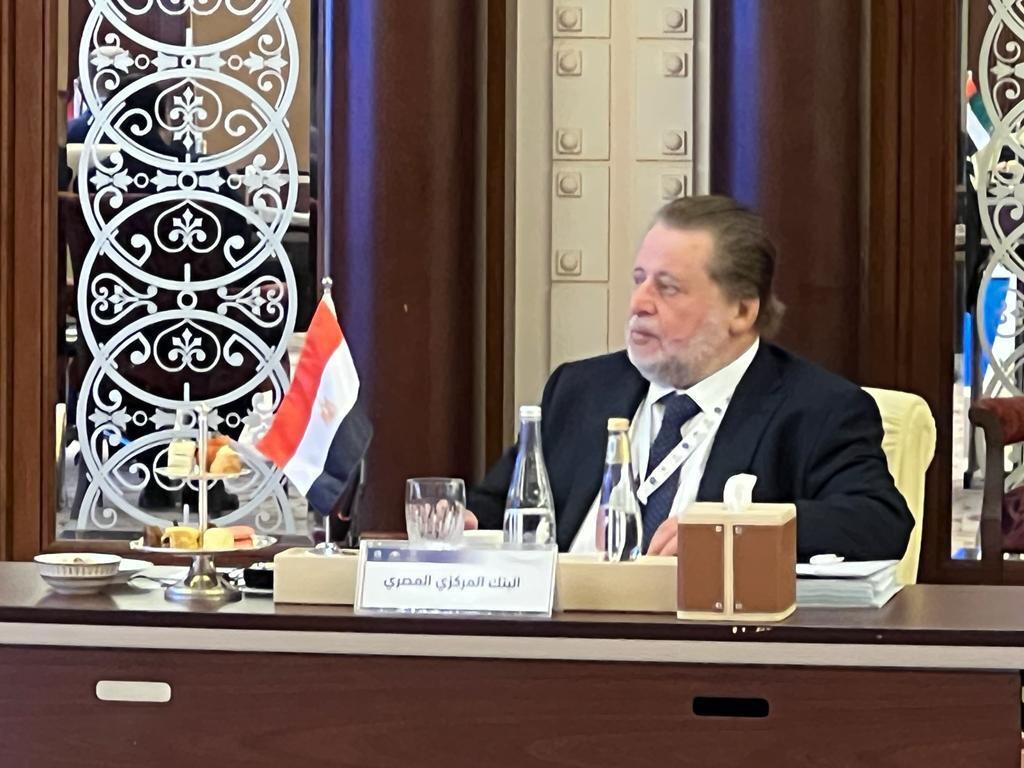 
This message has been read 864 times!

Jhe Minister of Finance, Chairman of the Board of Directors of the State’s Sovereign Wealth Fund, which manages funds worth nearly $800 billion, has taken a decision to dismiss Mr. Saleh Al-Ateeqi, Executive Director of Kuwait Investment Office in London, through which the majority of investments are managed.

The dismissal decision was pronounced abruptly and immediately without even granting the CEO the usual three-month deadline. The dismissal, because of its seriousness and importance, resounded in all Western newspapers, especially in Britain because of the economic importance of the London office, which will soon reach the age of eighty.

The Financial Times reported that the decision to fire Al-Ateeqi came after a period of instability and increased change of senior administrative staff and amid legal battles with former senior staff in the office, which generally follows a conservative policy. to explain or justify its investment decisions. or regarding appointments and dismissals.

Mr. Saleh Al-Ateeqi started his career as head of the London office in 2018, and prior to that, he worked for McKinsey Financial Consulting. He did not accept the decision to dismiss him in this humiliating way, and immediately, perhaps out of a sense of injustice, demanded an investigation into the circumstances of his dismissal and that the Minister of Finance be prosecuted!

I do not know Mr. Al-Ateeqi, and I have no contact with him, and I will not take a position to support or oppose him especially as the competent authorities are investigating the matter, but I am concerned by the reputation of the State and the reputation of its senior officials, especially after what the former Attorney General, Mr. Dirar Al-Asousi was exposed to, of unexpected behavior in the procedures for the termination of his services.

The damage caused by the misbehavior with Mr Al-Ateeqi was bad by any measure, as the reputation of the Kuwait Investment Office in London, which has operated for eight decades in silence away from scandal, has been affected by a scandal that can be described as ethical. The tongues and pens of high profile journalists and commentators have afflicted the reputation of the prestigious office, its officials, the way it is run and Kuwait’s financial reputation.

It was better for the officials to summon the man in silence and end his services in a decent way, while honoring him, if he deserved it, or holding him accountable afterwards, if necessary.

The KIA made a serious mistake in the way it handled the dismissal of the managing director of State Investments in London, and the finance minister, the political party involved in the decision, which is most affected by the issue, committed a mistake because it damaged the reputation of the office and the reputation of state investments in very difficult circumstances in the global financial markets.

The whole case wasn’t worth all the drama and the legal ramifications of the minister’s decision and the upcoming KIA. It wasn’t worth all that expensive and exhausting struggle, that both sides would enter the halls of the courts, all to the detriment of the state’s reputation and the soundness of its investments.

The KIA, as reported by the prestigious Financial Times newspaper, lives these days in a state of chaos, due to the absence of a decision-maker, and the fear that the fate of any senior manager of the KIA will be the same as that of the head of the office.