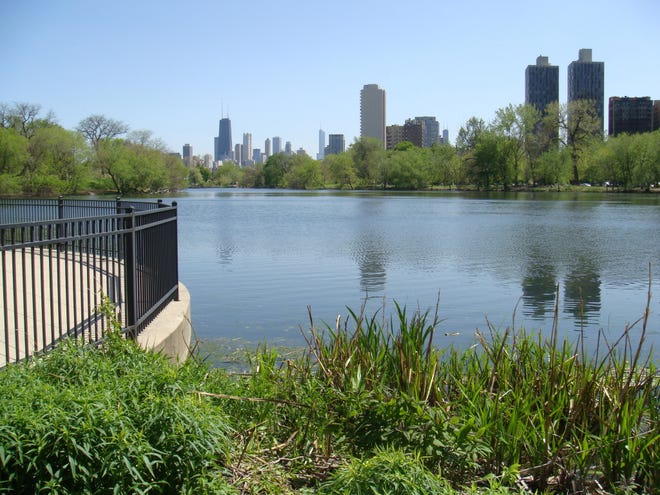 BELGRADE: “I like the idea of ​​not having too many chances.” Thorben Beeken, the German half of electronic music duo Shkoon, relishes the visceral and spontaneous nature of the live performance.

His teammate Ameen Khayer, who met Beeken in Hamburg in 2015 after seeking asylum as a civil war refugee in his native Syria, echoes that sentiment. “We’re not afraid to make mistakes on stage…it’s more important to be authentic – that’s what makes it interesting, and our audience responds to that.”

Indeed, this organic and collaborative formula serves as the basis for the duo’s new live album, “FIRAQ” (Arabic for “division” or “split”), released May 20 via WTR/MDLBEAST Records.

Influenced by electronic downbeat, deep house, dub and hip-hop, Shkoon established themselves as one of the most exciting breakthrough bands on the Arabic electronic scene with their 2019 debut. “Rima” was an experience fascinating in the fusion of Arabic musical style instrumentation and Western electro, with an “Oriental Slow-House” mix of convincing vocals, keyboards, strings, synth and percussion.

On the heels of tours sparked by international fame and excitement around their debut LP, Shkoon follows “Rima” with a 15-track showcase that includes live renditions of popular previously released singles such as “Ala Moj Al-Bahr ” and “Letters.”

The journey to making their second release unfolded through both personal tragedy and Shkoon’s collective will to follow the artistic impulse.

“Just a few days before we were supposed to tape the performance, I lost a close family member,” Khayer said. “I was in a completely different world, but I insisted we move on.

“We weren’t doing shows at the time because of the COVID lockdowns, so it was a way to stay connected to perform live, and also to express everything I felt in a raw and emotional way,” he explains. “It meant a lot to me.”

The album cover is also a tribute to Khayer’s late relative, whose designs were adapted by artist and designer Hadeer Omar.

“To be honest, when we first recorded it, we had no idea we’d be releasing it as an album,” Beeken admits. “We thought of the performance as a story we were telling in a live environment, that’s where Shkoon really shines.”

This is also where the two musicians materialize their ideas. “A lot of the writing happens when we jam, even playing live. We like to take sketches and then build on them; there’s no set formula for how we write, really. Beeken adds .

“Sometimes I hear beats or bits of a melody that remind me of an old song I grew up with and that sparks an idea,” Khayer says. “I take it to Thorben, we start doing it together until it becomes something more – it’s very organic.”

That’s not to say Shkoon always stays in his comfort zone. “We were contacted by the management of (Lebanese pop superstar) Ragheb Alama,” Khayer recalls. “They asked us to do a remix of anything from his catalog.”

Settling on Alama’s “Ya Rayt” was just the start of a not-so-simple process.

“We really had no idea how to approach the remix at first. All we had was the master recording from the 1980s – nothing that would help us isolate the individual tracks, so we had to get creative,” says Beeken. “It sounded more like a bootleg remix style, and I have to admit I felt a little uncertain about how it would come out because it’s not the sound people expect from us.”

“Ultimately, though, the response was really positive,” says Khayer. “Everyone was surprised by the result, including us. It took us almost a year to complete it, but it paid off.

The next step for Shkoon is to focus on where they feel most at home. As Khayer waits for the conclusion of the long bureaucratic process regarding his immigration status in Germany, they will take “FIRAQ” on the road in a summer full of living commitments.

“We do shows together as much as possible, but if there’s a place I can’t go because of my papers, Thorben plays alone,” says Khayer.

Shkoon remains optimistic about the future, but in the meantime, he stresses, “we have to be flexible.” 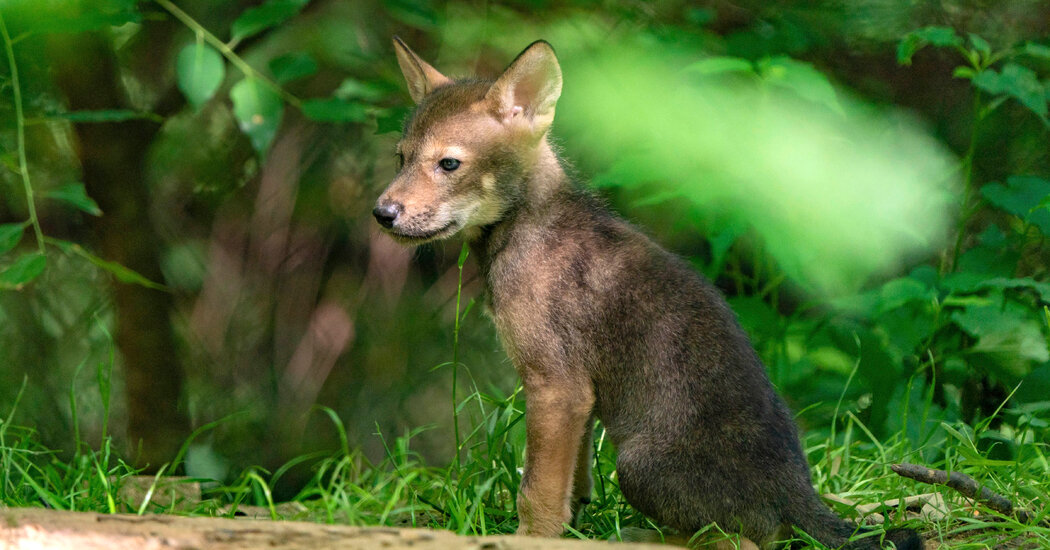