North Korea: Covid-19 used as a pretext to seal the border

Madeline Dennis November 17, 2022 Human Rights Comments Off on North Korea: Covid-19 used as a pretext to seal the border 3 Views

Advocacy groups are calling for compensation for migrant workers.

(Seoul) – The North Korean government has significantly tightened security along its northern border, using Covid-19 as justification, further restricting travel and trade, Human Rights Watch said today. An initial analysis of satellite images of the Sino-Russian border before and after the start of the pandemic indicates the nature and extent of the measures taken by the government of leader Kim Jong Un.

North Korean authorities have imposed excessive and unnecessary Covid-19 measures since January 2020. Saying they were necessary to contain the coronavirus, authorities have built or upgraded fences, guard posts, patrol roads and d other infrastructure at the border. Heightened border security has almost entirely halted unauthorized cross-border economic activity, contributing to severe shortages of food, medicine and other basic necessities. They have also drastically reduced attempts by North Koreans to seek asylum abroad, in violation of the right to freedom of movement.

“The North Korean government has used so-called Covid-19 measures to further suppress and endanger the North Korean people,” said Lina Yoon, senior Korea researcher at Human Rights Watch. “The government should redirect its energies towards improving access to food, vaccines and medicine, and upholding freedom of movement and other rights.”

Human Rights Watch analyzed satellite images covering more than 300 kilometers of the northern border, which stretches 1,300 kilometers, comparing the security infrastructure there before and after the start of the Covid-19 pandemic. Preliminary analysis indicates that, since the start of 2020, authorities have built new primary fences in several areas, put in place secondary layers of fences, upgraded pre-existing primary fences, upgraded or widened patrol lanes, and built new ones. garrisons, watchtowers and guard posts along the route. border.

Human Rights Watch’s current in-depth analysis focuses on part of the border covering 7.4 kilometers around the town of Hoeryung on the Tumen River, across from China’s Jilin Province. In 2019, the area around Hoeryung was already almost completely fenced off and had five watchtowers. Images taken in April 2022 show that since then authorities have built 169 more guard posts, 9.2 kilometers of new secondary fencing and 9.5 kilometers of improved primary fencing.

Hoeryung City is an active area of ​​official and unofficial cross-border activities. It has an official trade crossing with customs facilities. Hoeryung already had tight security before the onset of the pandemic, built along the bank rebuilt following heavy flooding in the summer of 2016. The relatively shallow depth of the river facilitated illegal crossings, smuggling and unofficial trade, especially after the collapse of the state economy in the 1990s.

Five former North Korean traders and smugglers who worked in the town of Hoeryung and two former government officials who left after 2013 said security in Hoeryung increased after Kim Jong Un came to power in 2011 and that in 2013, many small traders had been forced to stop smuggling.

In recent months, three organizations that have helped North Koreans flee the country told Human Rights Watch that new border controls have made their work impossible since 2020. Five North Korean escapees involved in smuggling goods to and from from North Korea said that since February 2020, they have not been able to smuggle any products. The five escapees said that of 10 money brokers they knew of who had previously sent money into the country, only one was still able to do so.

The existing main fence that follows the bank of the Tumen River was fortified with new guard posts every 50 meters, adding to the pre-existing watchtowers which were spaced about 1.5 kilometers apart. The patrol road has been renovated and widened. In some sections, major infrastructure has been added to create new berms and bridges. A secondary fence that was not visible until November 2020 was also built remotely, oscillating between 15 meters and over 600 meters, parallel to the primary fence, creating a de facto buffer zone. Guard posts were built all along this secondary fence, but more sparsely.

In early 2023, Human Rights Watch will release a more comprehensive analysis of satellite images of other areas on North Korea’s northern border.

In January 2020, North Korea was the first country in the world to close its borders in response to the Covid-19 pandemic. The government has banned almost all international travel, blocked almost all official trade, and severely cracked down on North Koreans crossing the border without permission and engaging in unofficial trade with China, which is the main source of almost all food and other necessities for ordinary North Koreans. . In August 2020, the government also created “buffer zones” on the border with China and Russia, and ordered soldiers to “unconditionally shoot” on sight anyone entering or leaving without permission, a directive still in effect. .

North Korea now restricts domestic travel almost solely to the movement of essential personnel or those with official travel permits, and approved goods. As a result, from 2020, food and other basic necessities have been prevented from entering the country, and reduced capacities to move products within the country have led to shortages of basic necessities. need.

Authorities appear increasingly concerned that frustration over Covid-19 lockdowns could lead to unrest, Human Rights Watch said. In December 2020, the government passed a law that made it a criminal offense to receive information from outside the country and prohibited people from owning unauthorized cell phones and watching or distributing unauthorized media content. It has also intensified its propaganda campaigns.

In May 2022, North Korea, for the first time, officially recognized a confirmed Covid-19 outbreak. In August, Kim Jong Un “declared victory” over the outbreak, and in September Kim ordered authorities to launch a vaccination program.

North Korea has ratified major international human rights treaties, including the International Covenant on Civil and Political Rights and the International Covenant on Economic, Social and Cultural Rights. However, the government routinely violates their provisions and takes little, if any, action to promote, protect, respect, or fulfill its human rights obligations. A 2014 report by the North Korea Human Rights Commission of Inquiry found that government officials were responsible for crimes against humanity against the North Koreans and for knowingly causing a prolonged famine.

“The UN Security Council should meet urgently to discuss the human rights situation in North Korea, including referring the situation to the International Criminal Court,” Yoon said. “Although a resolution may be elusive, the North Korean government must see that the world is watching, recording and collecting information about their grave abuses against the North Korean people.”

Previous Energy company derivatives are a risk to financial stability, says ECB
Next Cleanup work pays off in Kalalau 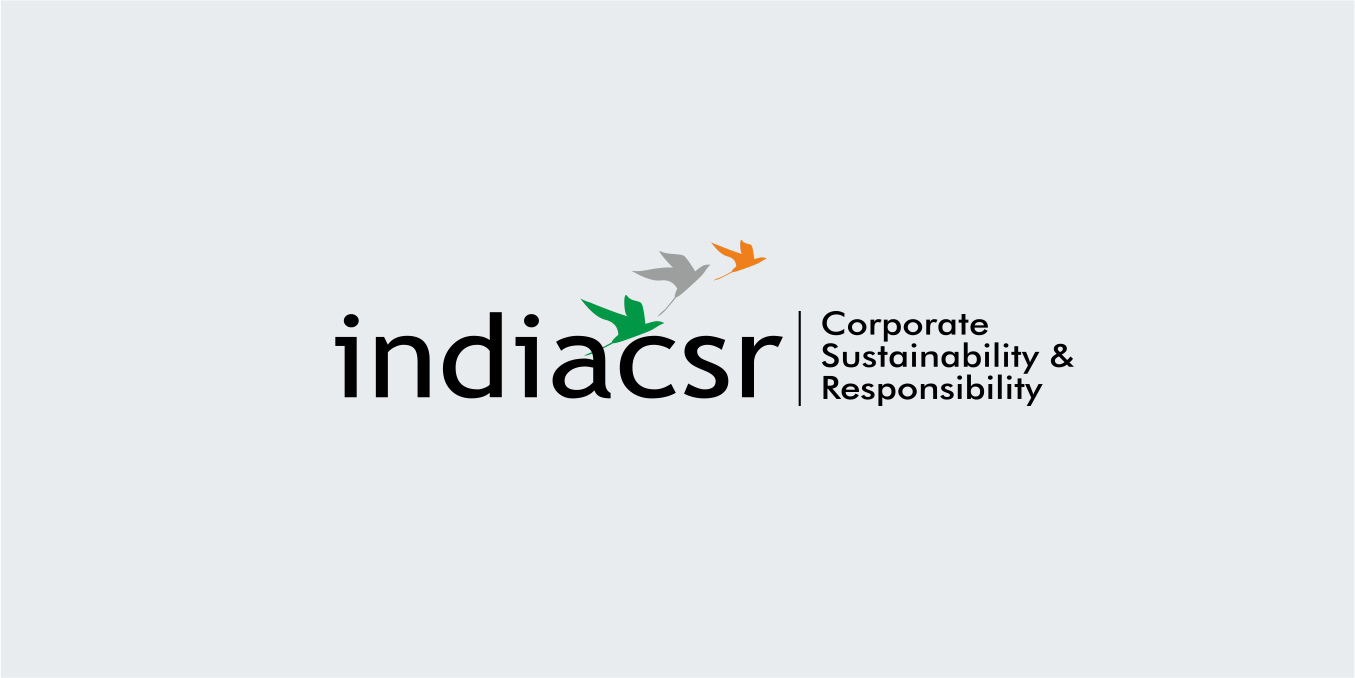 What is the Indian National Action Plan for Business and Human Rights?