Opportunities and Benefits of Digital Currency 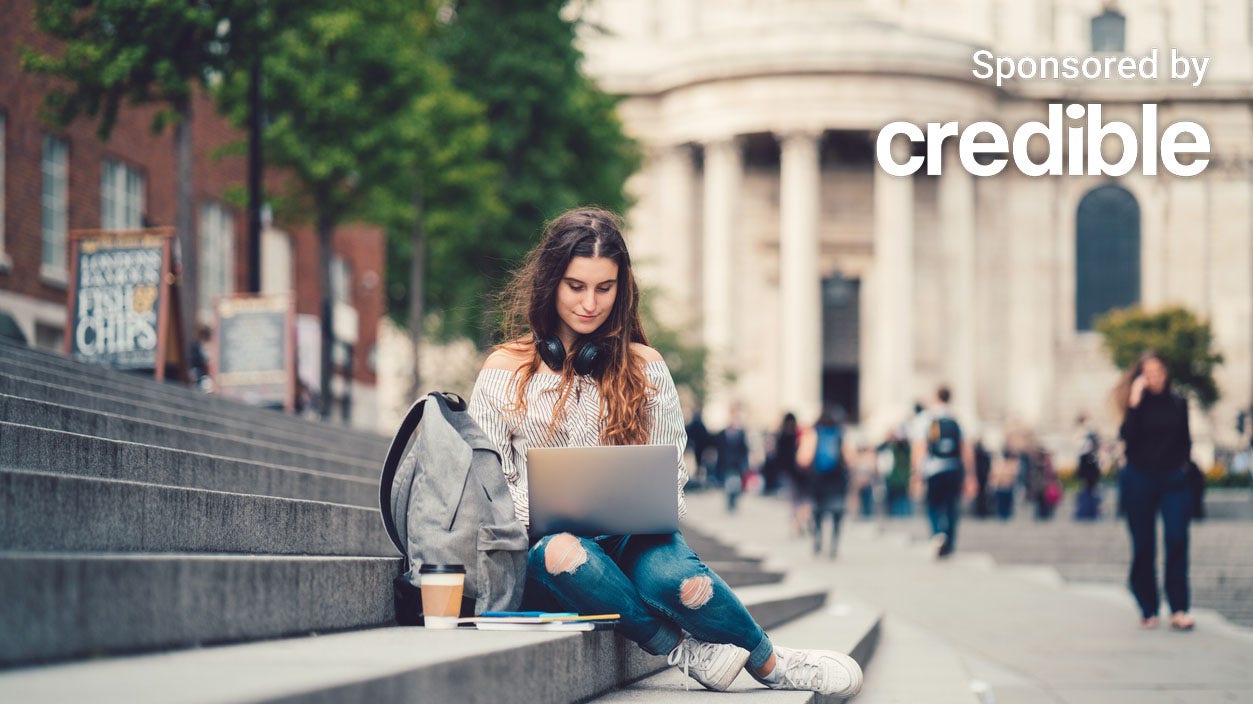 Programmable money technology is considered by many to be the most valuable sector in the cryptocurrency market.[1] In addition, programmable money helps provide new usefulness to banks, currencies and financial instruments, and its potential value runs into the trillions of dollars. Although a lot of people are interested in programmable money, fewer people know what it means.[2]

This article will explore the concept of programmable money by explaining whether this is possible using smart contracts on blockchains.

Programmable money technology is not just about the ability to write arbitrary code to move money. Moreover, it is not programmable money if it includes complex business logic and external data as a decision-making process. Nowadays, many companies send payment instructions to banks using computer programs running on company servers.

You might be wondering if programmable money then has to do with automating payments on the bank side rather than the customer side. Most banks already perform automated customer-instructed tasks with rudimentary elements. Banks may even allow you to download code, execute the code, and then use the result of the code as a payment instruction from you. However, this can create liability for banks when the code goes wrong.

If programmable money is not an automated payment, then what?

In the above scenarios, a bank may withhold payment even when it has received a payment instruction.[3] Regulators are also forcing them not to tell customers why they even withheld payment. In such cases, you are not assured that the payment will work at the end.

Unlike traditional payment methods, programmable money means that no middleman or bank can stop the code instructions and the code will be executed once executed. As a customer, you will find the freedom to hold and control money outside of the banking system.

The best way to describe programmable money is that it is designer money. It is money created by someone (an issuer) that will operate in a certain way and has a specific constraint regardless of who owns the funds at all times.

The bank cannot do it because the money in the banks is usually different. For example, the money held in JP Morgan is quite different from that in Citibank. The JP Morgan scenario means that there is a legal agreement that JP Morgan owes you money, while the Citibank case means Citibank owes you dollars.

Before the money in each bank can behave in a certain way, both banks will have to use the same logic and constraints. This task is expensive and complex because there is no general ledger for more references while transactions are being made.

Designer money helps create money where money has control logic built in. Designer’s money can be created using a Smart contract level. The Smart Contract makes it possible to define:

The designer can then code the constraints in the second part of the smart contract. This way there are conditions attached to all payment requests regardless of who is controlling the money. The advantage is that the money only goes to the intended destinations.

Once the special purpose money has arrived at its destination, it can then be exchanged for general purpose money when needed. Developers can also create certain types of money that you can only send with additional data; for example, proof of payment supports import or export. You can also put a constraint on cash flow or wallet balances.

Plus, designer money offers endless possibilities. The whole point of special funds is to reduce fungibility.

You will learn the basics of blockchain technology and how you can create a smart contract, cryptocurrency, decentralized applications, and much more. The course also offers hands-on practice to help solve real-world problems and create a solution for them.