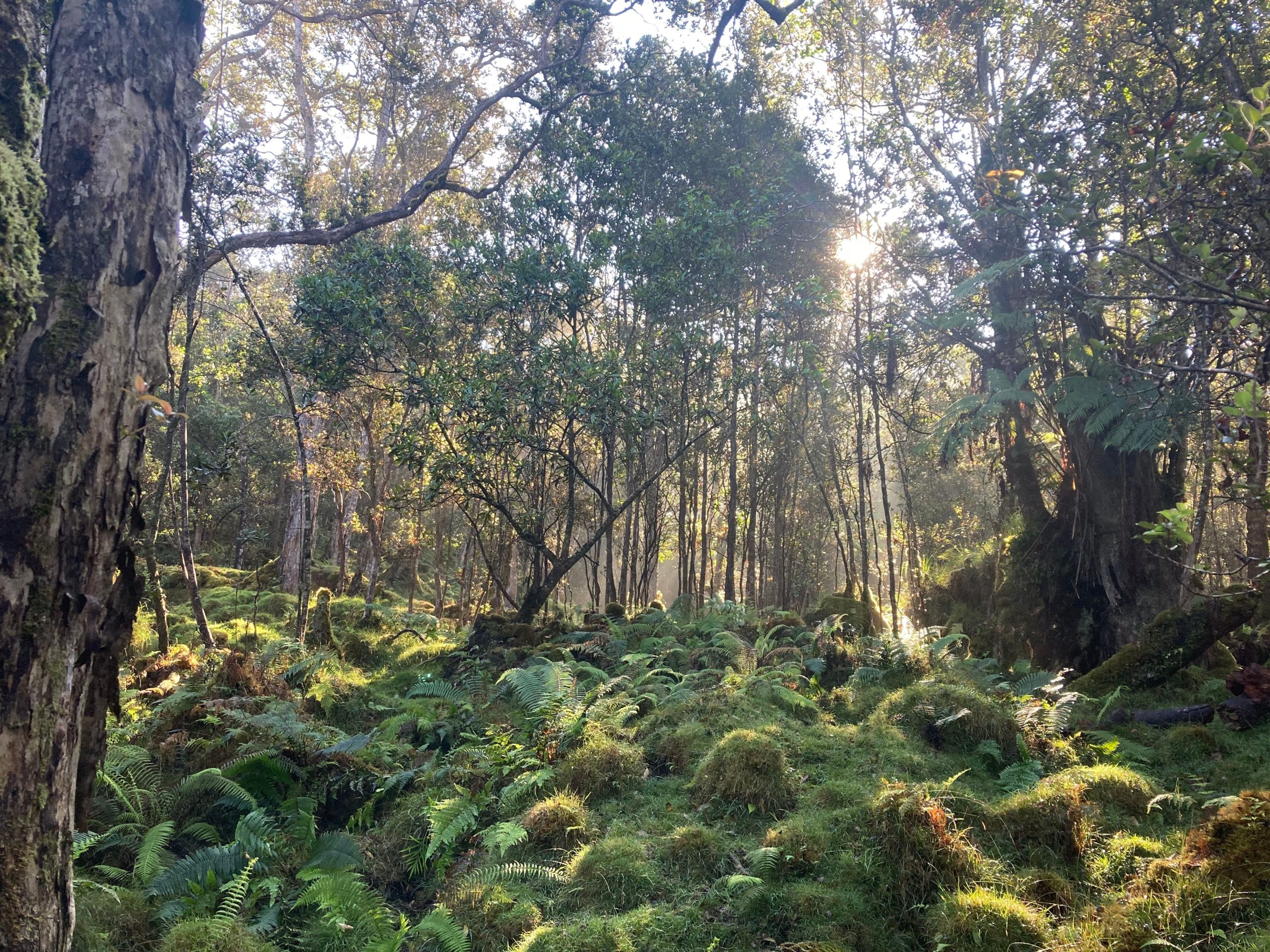 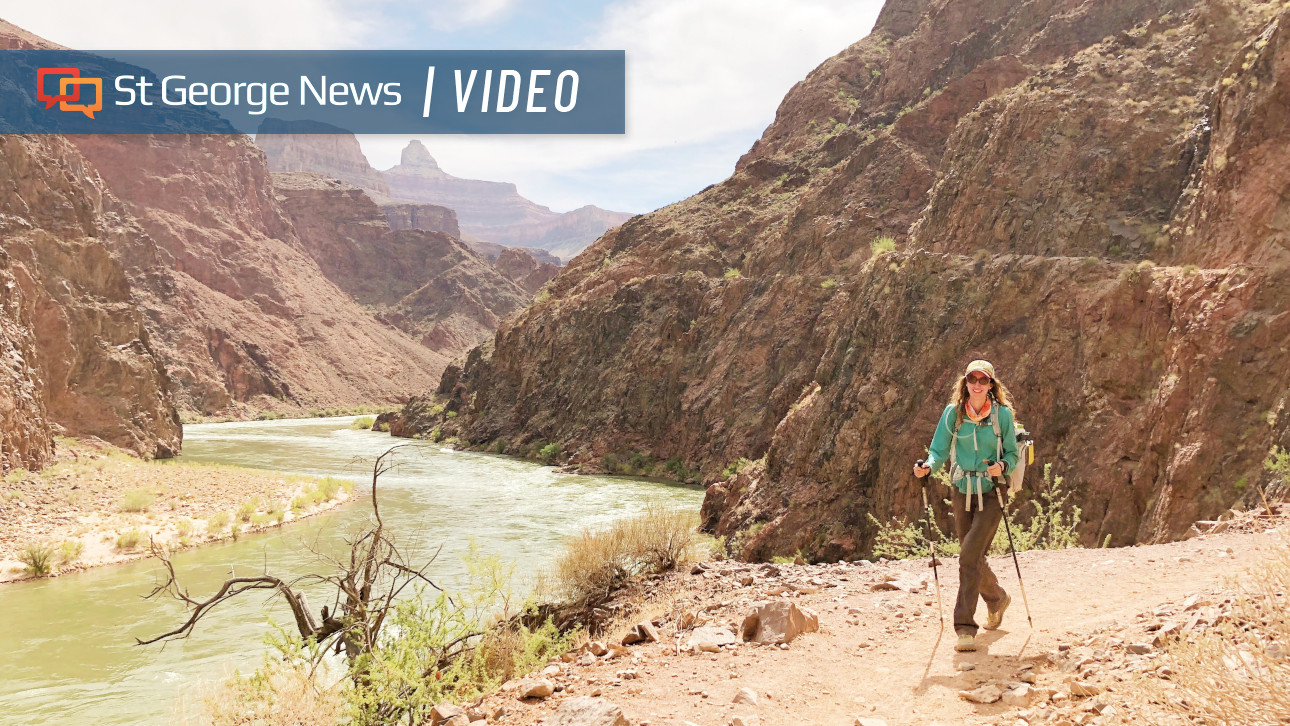 Along Lake Michigan, Chicago’s iconic skyline, beaches and parks not only attract millions of visitors each year, but also millions of birds, especially during spring and fall migrations. The city ranks among the best bird watching destinations in the country due to its abundance of fresh water and its location on the Mississippi Flyway, one of the four major migratory bird routes in North America.

“During migration, Chicago attracts some of the nation’s largest bird species as they stop here to rest and feed in the city’s open green spaces before continuing their journey,” said Judy Pollock, president of the Chicago Audubon Society.

More than 350 species of birds have been spotted in Chicago during annual migrations. They cross by flying from the Gulf of Mexico, the Caribbean, Mexico, and Central and South America to their breeding grounds in the northern United States and Canada.

The public lands of the city, respectful of birds, are free to access. Many are accessible via public transport and the city’s extensive network of cycle paths. Visitors can participate in guided walks and educational programs run by birdwatching groups and nature centers.

“Some of Chicago’s 613 parks protect globally rare natural areas, such as lakeside dunes, as well as grasslands, wetlands, and oak savannahs representative of native landscapes found in Illinois before 1400, which is pre-contact settlement,” says Matt Freer, assistant director of landscape, cultural and natural resources for the Chicago Park District. According to Freer, 361 species of birds have been sighted within the 15 acres Montrose Point Bird Sanctuary in Lincoln Park on Chicago’s North Side.

Just after dawn, when the birds are most active, birdwatchers flock to the sanctuary in the spring to see up to 35 species of colorful warblers flying around the dense thicket of honeysuckle shrubbery known as the “Magic Hedge”. The thicket flanking a paved path looping through the park was planted to camouflage the now defunct army barracks at the former Cold War Nike missile site. In the sanctuary’s protected dunes, a pair of rare piping plovers that local birders named Monty and Rose return to nest each year.

The Fort Dearborn Chapter of the Illinois Audubon Society organizes free birding walks in the sanctuary and other natural sites around Lincoln Park. Chapter President Mark Luscombe says, “You’ll hear the birds before you see them. Depending on their goals, bird species use various vocalizations to communicate their migration location, attract mates, and delineate territory.

Luscombe’s other favorite birding spots in Lincoln Park are the Bill Jarvis Migratory Bird Sanctuary and the North Pond Nature Sanctuary. He recommends introducing children to birdwatching through the Peggy Notebaert Nature Museum and visit nearby Lincoln Zoological Parkwhere a colony of 400 black-crowned night herons nest each year.

North Island Park Urban Nature Sanctuary south of the Adler Planetarium on the museum campus, once the site of the 1933 Century of Progress World’s Fair, has been transformed into a wetland habitat and now attracts migrating Bobolinks, Icelandic Gulls, Snowy Owls, brant geese, sea gulls and scoter waves.

On the south side of town, birdwatchers head to forested island in 543-acre Jackson Park, designed by landscape architect Frederick Law Olmstead as part of the fairgrounds for the 1893 World’s Fair. More than 280 species of birds frequent the lush lagoon landscape, including the rare migrating Cerulean Warblers, Brewer’s Sparrows and Swivels.

Not all migrating birds stay by the lake. Many prefer to fly inland to rest in the Forest Reserve District of Cook County’s 70,000 acres of natural river systems, wetlands, oak savannas and forest habitats.